Welcome back, kitteh.  It’s been a minute!  Let’s have an interesting bit of eyeball story time.  ;) If you ever have the dubious fortune of meeting your darling eye guru, you may notice some level […]

Welcome back, kitteh.  It’s been a minute!  Let’s have an interesting bit of eyeball story time.  ;)

If you ever have the dubious fortune of meeting your darling eye guru, you may notice some level of dissonance.  Chill and relaxed maybe on the surface, but there’s some less-calm energy just under all that.  Restless bits.  In this cat’s head there’s an ongoing struggle not to flip out, or run off for an adventure, or have a heated debate, or dive into some mad scientist research.

High metabolism.  Oversize brain (not to say that it works properly).  Bad childhood.  Pick the reason, but dude clearly isn’t completely fitting in.

Imagine this sort of character one day just going fully unhinged about his -5 diopter myopia.  Just like a claustrophobic person freaking out about being on an overcrowded bus, dude just looses it about the prospect of an even higher “prescription”.  At a time where Internet research isn’t really big yet, and you actually have to get out of your chair to find answers.

Imagine waking up one day, realizing you have (reasonably speaking) unlimited funds, and all the time in the world, and you just really, really don’t want to put your glasses on again.

I went a little nuts.  I went to every optometrist and ophthalmologist in town, asking the same exact question.  What’s this myopia thing.  Where in the fu*kk did it come from.  And once I asked the same question a dozen times, to a dozen people, things started getting a bit weird.  A bit … sketchy.

Oh, also imagine being a guy who used to make a living asking questions.  Finding holes in logic and numbers, looking for lies or just stupidity, digging through years of accounting and talking to managers and marketers and scientists.  It’s what Jakey did for a living, finding what others ignored.   Find it and make money.

And after that dozen times I asked optometrists the same questions, I knew for a fact, a completely crystal clear fact, that they were lying.

Lying, or just not having the full picture.

As you’ll likely imagine now, I found this to be somewhat problematic.  These were the guys “prescribing” us a “treatment” for which they understand neither the cause, nor all of the underlying biology.  Once they didn’t have a clear answer for the why, I start asking the how questions.  If you don’t know why myopia happens, tell me about the eye’s biology then.  Let’s go through this whole thing together, shall we?

And that’s where things just started getting worse.  I was getting inconsistent information about the biology questions.  Some would refuse to discuss it, others would hesitate, and others yet would appear very confident but their answers wouldn’t always be the same as another guy I had just talked to.  Simple things like, how does the ciliary muscle work?  I was reading biology books at night, and asking questions during the day.

Imagine talking to two accountants at the same company, and both giving you different answers.  Or refusing to discuss things.

Maybe they were just busy.  Maybe I was wasting their time.  I offered professionals money, worthwhile money, to sit down with me for an hour and give me a vision biology lesson.  Would you take an hour out of your day to make some good money to tell me about how the eye works?  A surprising amount of BS emerged from this.  Most interestingly that quite a few of these people weren’t ready at all.

Not to say all of them.  Once I got past this initial stage of disconcerting experiences, I learned to be more picky and actually look for answers, rather than flaws (which is where I had started first, looking for holes in the plot).

I met some optometrists who absolutely put me on the path that you’re part of today.  There are a lot of these guys out there who know exactly what’s going on.

Had to happen sooner or later.

Perhaps this optometrist cat is a bit extreme.

He has the right idea.  Maybe he doesn’t have access to the same volume of thousands of students as we do, doing just myopia, having data and stats and all the numbers to back up various stimulus experiments.  But for what he’s working with, he’s on the right track.

These guys are absolutely out there.  Nothing you get from me is original or new.

Maybe we’ll get into some of the specific insightful guys and stories another time.  The important thing is that you can easily replicate my experience.  I don’t necessarily recommend the first part, since it’s rather frustrating and not entirely productive.  But it does answer the important question about purpose and competence.  And then if you have enough time and talk to enough people, you’ll start to get the same answers, in bits and pieces, that you get here.  Like this is the completed puzzle, and out there are all the pieces.

Russian optometrists (with much less lens supply and commercial pressure) have told me not to wear glasses when and where I didn’t need them.  Indian ‘healers’ of various sorts told me that I wasn’t seeing the world, which is why I stopped seeing the world (damn those hippies).  We can stereotype easily, but once you get outside of the commercialized, consumerized, quick fix-erized, for-profit viewpoint, you start to realize that there’s a lot more to the story of being able to see far, without their “help”.

Let’s just leave it at that.  Use what you need, and get outside, enjoy the eyeballs. 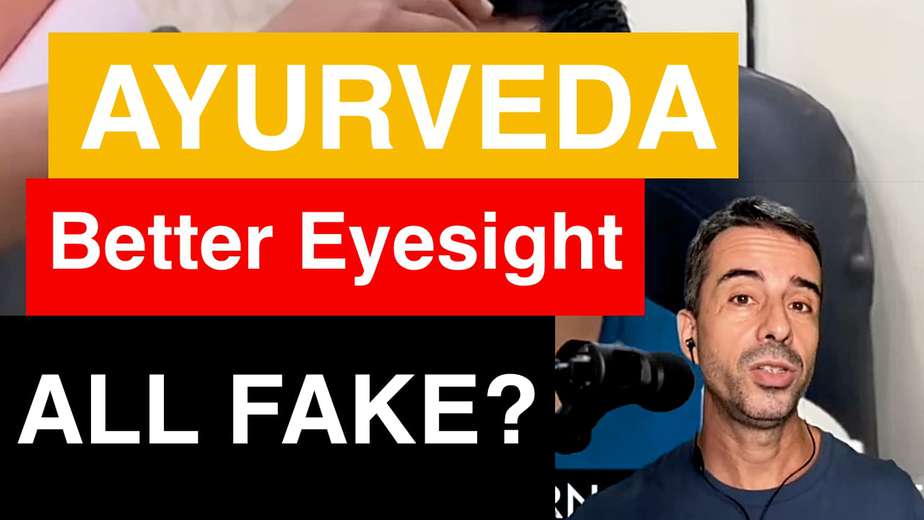 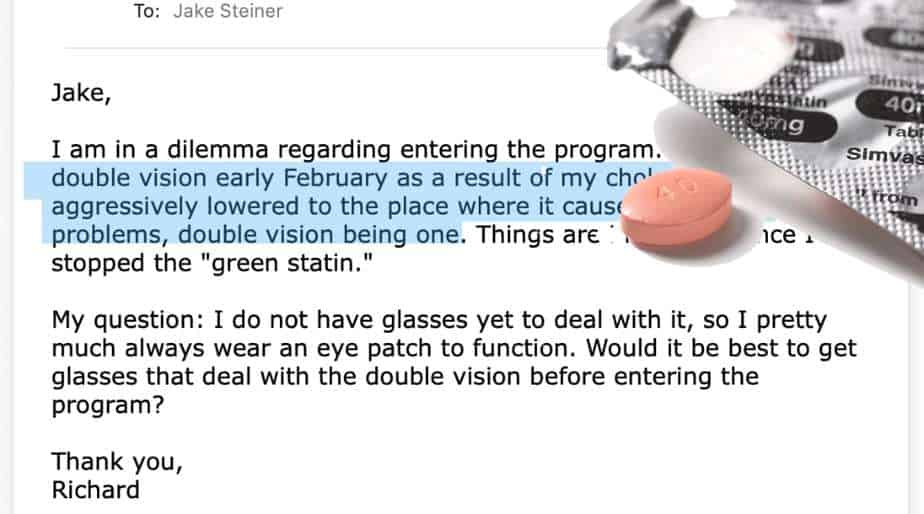