Do you have low myopia?  Tempted to tinker with plus lenses?  Wondering if you’re actually making progress? Yes?  Then this post is for you! Toshiki posts an interesting and highly relevant round of observations in […]

Do you have low myopia?  Tempted to tinker with plus lenses?  Wondering if you’re actually making progress?

Toshiki posts an interesting and highly relevant round of observations in the support forum (in response to another post, the whole thread is here).  I’m reposting his comments here, since you’re going to want to refer back to this, sooner or later:

Objectively measurable long-term progress can be a bitch. I started in early February this year (2016) and in late April after 3.5 months of working on my myopia wrote on the forum about my frustration of not seeing any progress at all. It took me till early August to accept that I’ve really made measurable progress on all fronts (centimeter, 4m eyechart indoors, reading license plates at increasing distances outside) that can not be dismissed as an artifact, but is really significant. (There’s a lot of variation and also noise in the data, so it took me very long to trust it.)

I know, starting as a very low myope, I naturally had a very difficult start, but I would think my main problem was starting effectively underprescribed by -0.75…-1.00 diopters, so there was no overprescription and no ciliary spasm (because I tried Bates and frequent breaks during close-up the two months prior to starting endmyopia) to give me that initial improvement that most people here experience.

I don’t know where you’re starting out. If it’s a full prescription that you use for close-up frequently, amazing things can happen in the next few months. If you’ve been underprescribed for a while and not been doing a lot of close-up lately, it can be really frustrating and may very well take half a year until you accept that you’ve made any progress.

If you are in the latter category and are also the skeptical type, you could try to avoid this frustration (or at least shorten it) by making very accurate measurements now. Average centimeters over a few days with consistent lighting (write down the lux – there are smartphone apps to do that) and make sure you can try again with the very same setting in a few months (that also means, you have to do it in an artificially lit room with no light from outdoor). Make an eyechart test with a slight underprecription that gives you maybe 20/30…20/25 (20/20 or 20/16 might also work if you can get to 20/10). And if at all possible (this one might require a test lens set, especially if you’re astigmatic), find the a prescription that gives you the maximum achievable clarity. Compare three months after establishing good close-up habits and active focus, and I am sure you’ll see a difference that you might otherwise have dismissed as statistical error.

Heed that advice, and thank Toshiki for posting his insight – earned the hard way (persistence often really pays off).

Housekeeping:  Invite system is semi-broken again, it seems.  Finicky bunch of code, I’m starting to question the wisdom of being an early adopter.  So right now it’s all who’s motivated enough to e-mail me and sound worthy of a manual invite sending (which I finally figured out how to do). 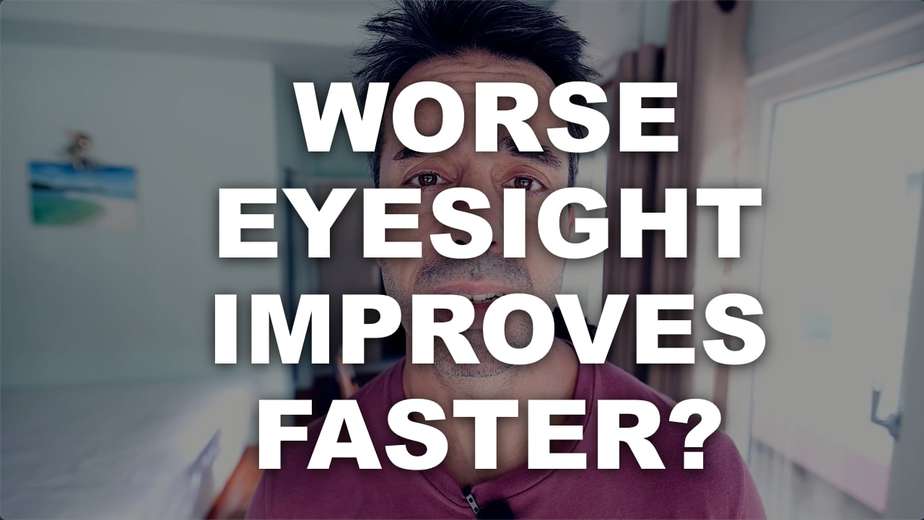 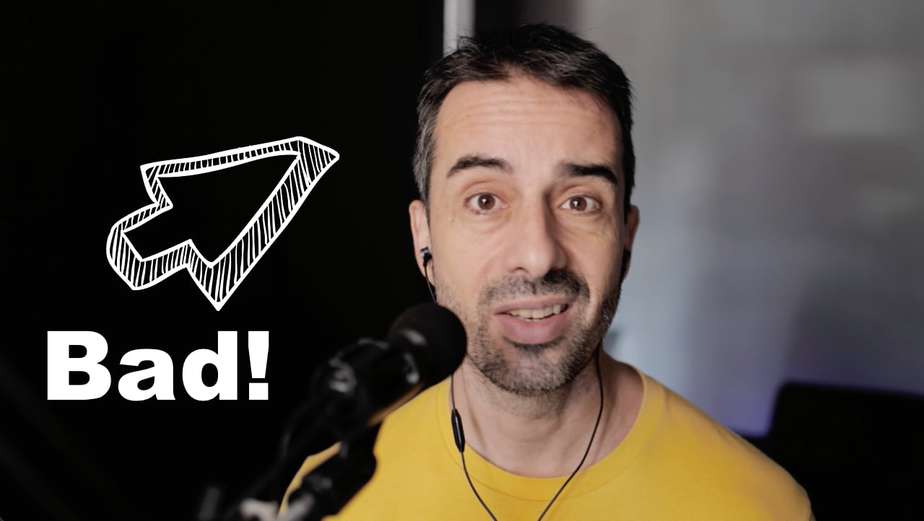