Willful ignorance plus entitled arrogance = lots of myopia in Singapore.

Por Yong Ming is an ophthalmologist in in Singapore.

Also in Singapore, 82% of the youth is myopic.  Eighty-two percent!

Imagine any physical deficiency, “illness” so major that it requires a permanent prosthetic to be worn, affecting eight out of every ten people.  If it was a leg issue, you’d have eight out of ten of your family members walking around in crutches, or sit in wheel chairs.

And that’s the case with myopia, in Singapore.  Eye doctors should be all over this frightening vision health epidemic, looking for solutions, following every last possible lead.

Right?  You’d think.  Turns out though, that whether it’s huge egos or simply lack of curiosity (the answers are obviously and plainly out there, all over Google Scholar and in ophthalmology industry journals), Singaporean ophthalmologists insist that glasses are no problem at all.

You know what’s worse?  When pointed to the truth, they won’t even engage the possibility, won’t even read the research.  What they’ll do instead, is try to use their “credentials” (uhhhh, credentials, please forgive us, your highness) to qualify their opinions.

One step back, before we get there.

I previously wrote about the high incidence rate of myopia in Singapore.

Recap, 3-4x the world average, the myopia rates in Singapore.  I explain in detail in that article what’s going on.  I originally posted the article on Quora where it got 26 upvotes, more than the unsurprisingly less-than-helpful responses from the licensed “professionals”.

There’s a retired Internist talking about “the role of dopamine in myopia”, which … come on, Snoozy McSnoozerton.  And then there’s an optometrist who admits to having read a grand total of two (two!!) studies, and then explains nothing about nothing.  Go read them here, if you like.

But let’s get back to the title of this missive, and about specifically Singaporean eye doctors.

More recently good fortunes happened upon another Quora participant, when I commented on his question:  “Is it healthy to wear glasses (on healthy eyes) when using computer, to reduce future damages?”

So I point out the effect of (minus) lenses on the eye, in particular with computer use (he could be talking about plus, but let’s start with the elephant in the room, which of course is minus). 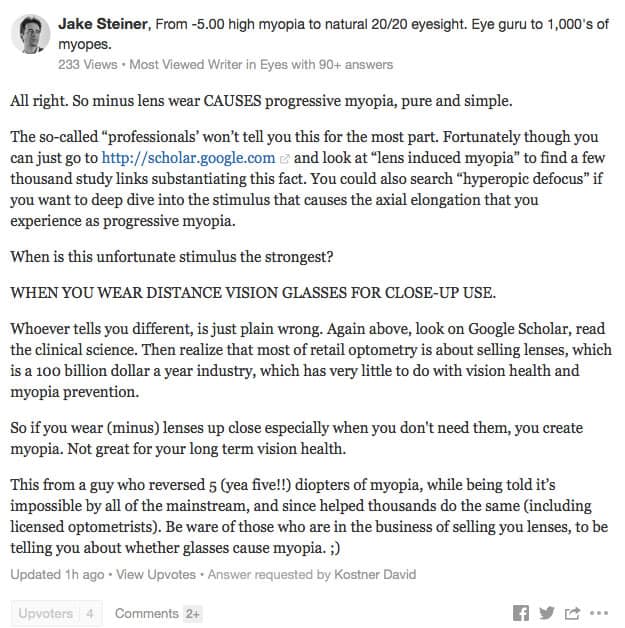 Pretty standard stuff, you already know all this.

But then we have an ophthalmologist from Singapore (is it time to shrug again, yet?), chime in.

Quick heads up, you might find this a bit frustrating:

So wearing glasses while using the computer, and not actually needing glasses, has nothing to do with myopia progression, Dr. Por?  It doesn’t, does it.  Interesting.

Who said this?  Some Internet hippie eye guru?

Not quite.   This comes straight from the New England College of Optomety, Boston, Massachusetts, USA.  And also the Centre for Eye Research, School of Optometry, Queensland University of Technology and Vision Touch Hearing Research Centre, University of Queensland, Brisbane, Australia.

That whole story is here.

Clearly whatever those Singapore ophthalmologists have been doing all along to “treat” myopia, hasn’t worked whatsoever.  Actually while they have been in charge, we’ve seen myopia rates go through the roof.  Their failure to treat has been so purely catastrophic that under their care just about every single person in their country has become myopic.  Nice job, guys.  Even though half of Google Scholar and the last 40 years of clinical research offers plenty of pointers towards to problem, ya’ll just keep doing what you do.

What other professions do you know where failure rates are so complete and yet those professional remain in business, and continue the same treatments?

What gets my goat is the professional arrogance and getting on our turf with it.  Por isn’t content just giving questionable advice to his own patients.  He insists on doing the same for those who read our @endmyopia suggestions, as well.

Update:  In a more recent article I quote far more sane professionals, who rightly state that not discussing myopia control could well be considered negligent.

Granted here, original vague question.  Give that person a break though, you have to know quite a bit to even know how to ask that question correctly.  It’s not a long shot assumption that he’s talking about myopia and the first thing he needs to know is what minus will do to his eyes. 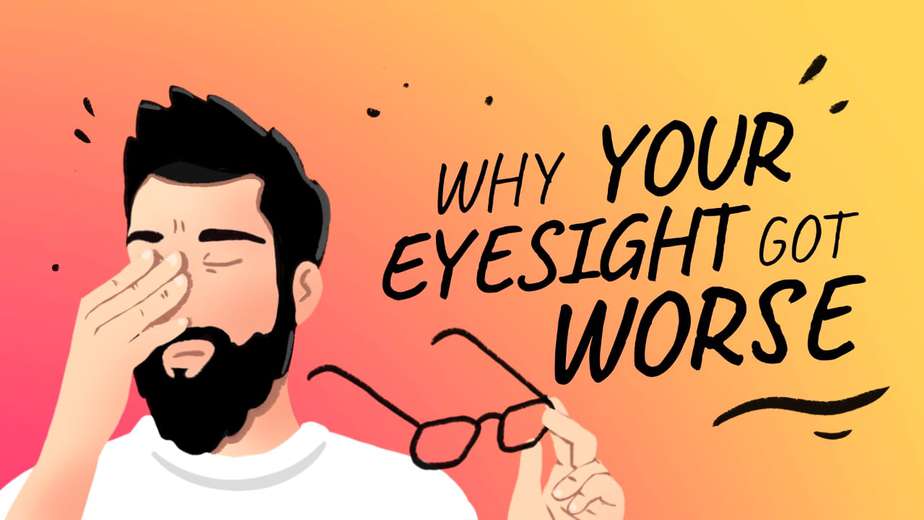 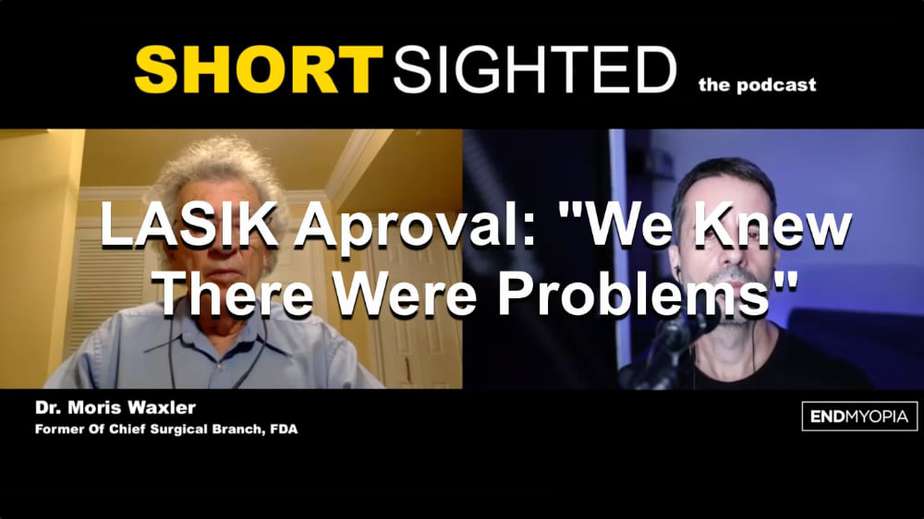