In this post we’ll discover how a 9 year old boy beat myopia.  First though you’ll have to make it through a beardly rant-sermon, because nothing in this world is free. Darlings. Dearest of darling […] 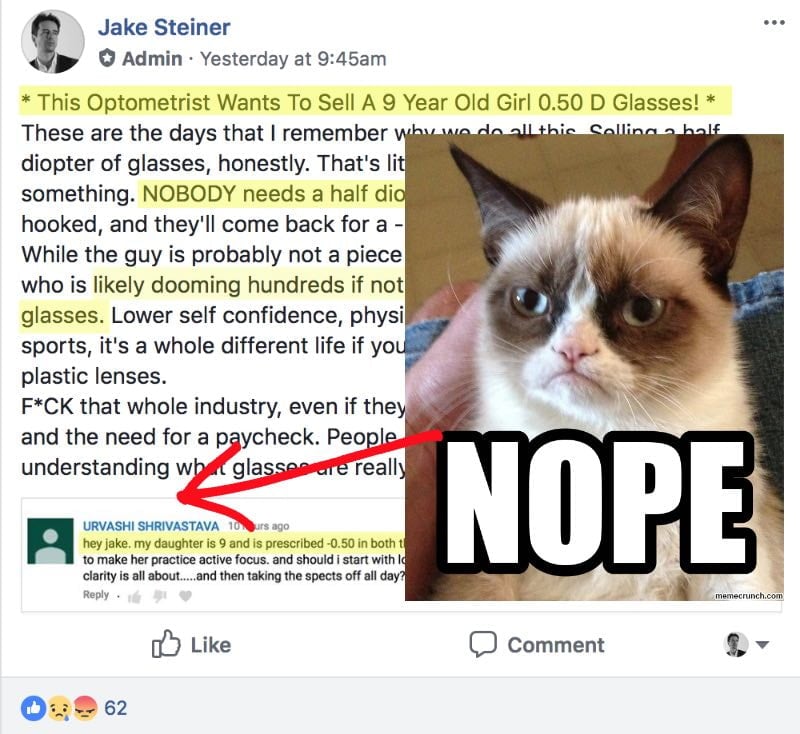 In this post we’ll discover how a 9 year old boy beat myopia.  First though you’ll have to make it through a beardly rant-sermon, because nothing in this world is free.

Dearest of darling kittehs.  It may seem like your favorite and also only eye guru has been a little endmyopia-absent minded with the blog and endmyopia contributions, lately.  Not much ranting, not a lot of the locked-and-loaded posts, not entirely many digressions.

Whichever the case, that time has now duly passed.  Jakey is back.

Also in case you had been curious (have not, I know), the past month or two has been travel and kitesurfing and general mayhem.  You may have caught a few glimpses of things in the end reel of the last Youtube post.  Now it’s back to family life and longer stretches of time to get things here done.

So here we are then, with another post that the guru’s hands are forced to write.  A post about optometry and the current state of the lot which unsurprisingly is best qualified as still dumb while also arrogant. 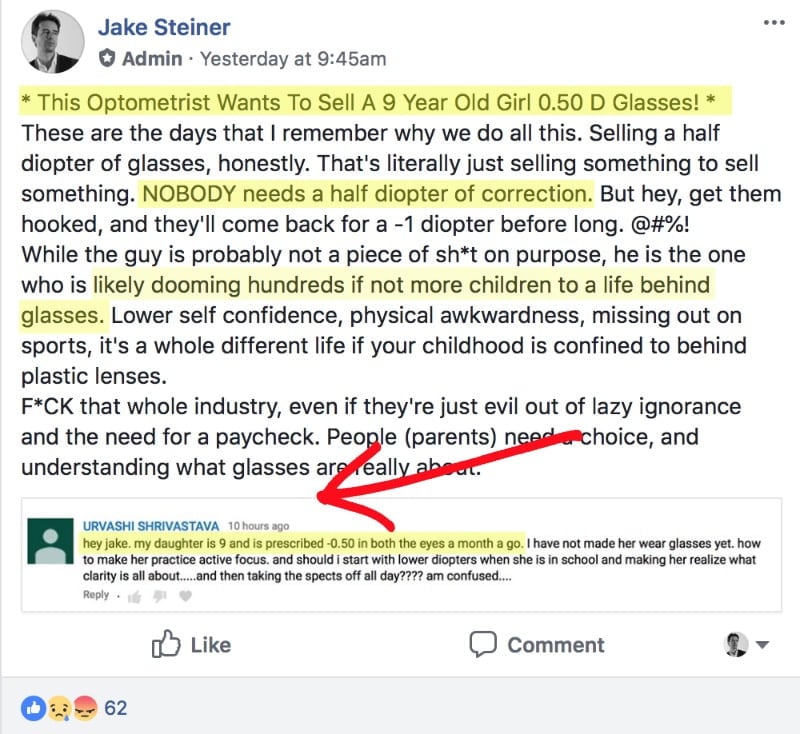 That basically covers the rant already.  You have to be a boneheaded f*ckwit to “prescribe” a nine year old child a half diopter of minus lenses.  Honestly, how do you justify that besides just making a quick buck?

F*ck that guy.  You can’t even claim “the child needs it for visual development”, at a half diopter.  You can see exactly the same without correction as with a half diopter.   You’d have to really nitpick some tiny letters in a dark room on a shitty chart to see any difference.  A half diopter is purely and simply about money.

Money, money, and also only money.

Truth worth pointing out here is that I’d have long ago hung up the eyeguru cape if it wasn’t for the recurring nightmare that is this so-called optometry profession.  I’ve got kids myself, and if any of those nitwits would declare that my little ones “need glasses” I might be liable to respond in ways that might not do well in polite society.

But then most people have no idea about the lens-shilling schemes.

So somebody has to keep the tower manned, the truth spreading, doing something about this dumb, greedy, and aggressively ignorant mainstream infestation of lens selling outfits.

And while we’re here, let’s not just be ranting, but also look at the more productive flip side.

Flip side being, you can and should ignore the dummy advice and instead look at what causes child myopia and how to prevent or reverse it. 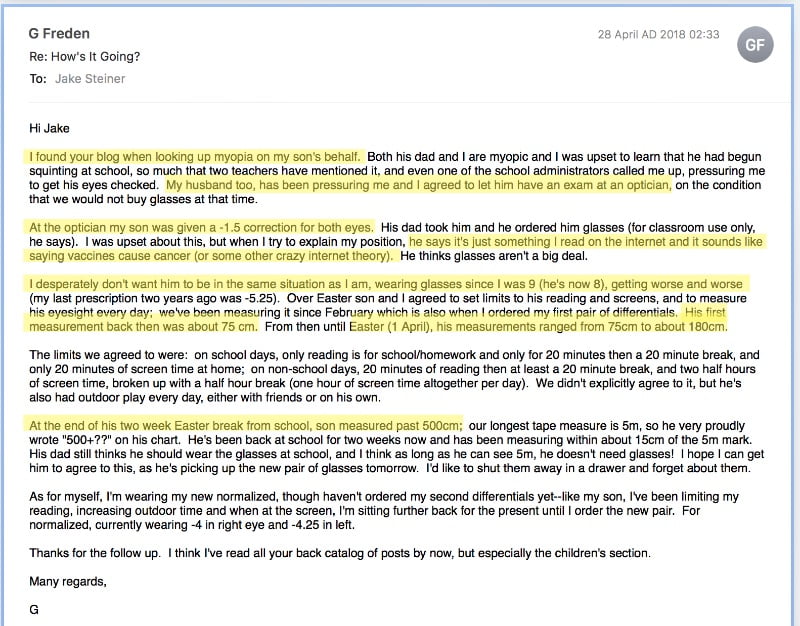 There we have it.

Yes, endmyopia is a bit too close for comfort to the general crazy that is the Internet.  Yes, I don’t know about vaccines and tinfoil hats and surely it takes some effort to distinguish what’s real and what’s unicorn farming while looking for answers for things online.

Like the old guru often says, the world is just as dangerous as it was in hunter-gatherer times.

Back then you had to know which mushroom was tasty and which was poison.  The same thing is still true today.  You’re told everything is safe, but half the things out there are to get money out of your pocket, and your wellbeing matters to none of them.  A lot of modern day metaphorical mushrooms are still poison.

And no, of course I don’t care either.  Hundreds of thousands of perfect strangers read this blog.  But what I do care about is retail optometry not getting away with their lens shilling, and somewhere out there others too being inspired to share with the rest of humanity ideas for better living.

It’s us, normal humans, being reasonably kind to each other, vs. willful ignorance and “corporate shareholders” and institutionalized authority.  Were “consumers” to them, we’re numbers on spreadsheets and earnings targets and prospects.  They want to sheer us like so many good sheep, and it’s up to us to say, hey f*ckwits, thanks but no thanks. 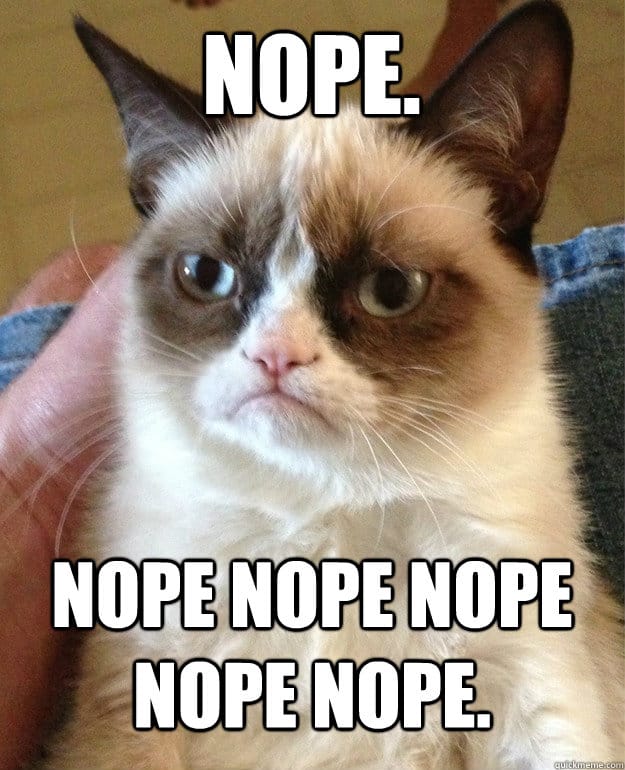 There.  Say it with your favorite beardly sage:  Hands off our children, profit mongering, willfully clueless, monkey-business lens sellers*.

*Please don’t go all eyeguru on lens sellers in real life.  These rants are meant to be inspirational to taking action for your kids, not against an industry which can’t be defeated by telling them that they’re stupid.  Vote with your wallet, find supportive optometrists, and escape the vicious cycle of ongoing myopia. 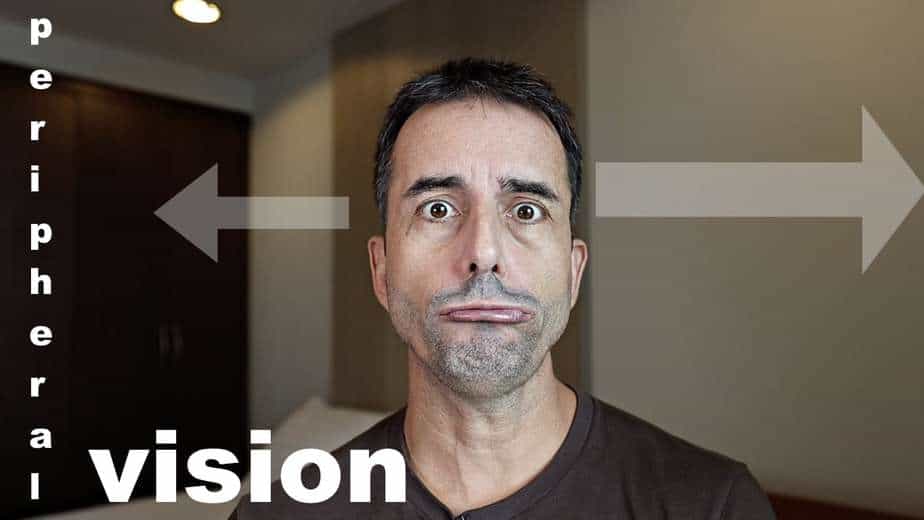 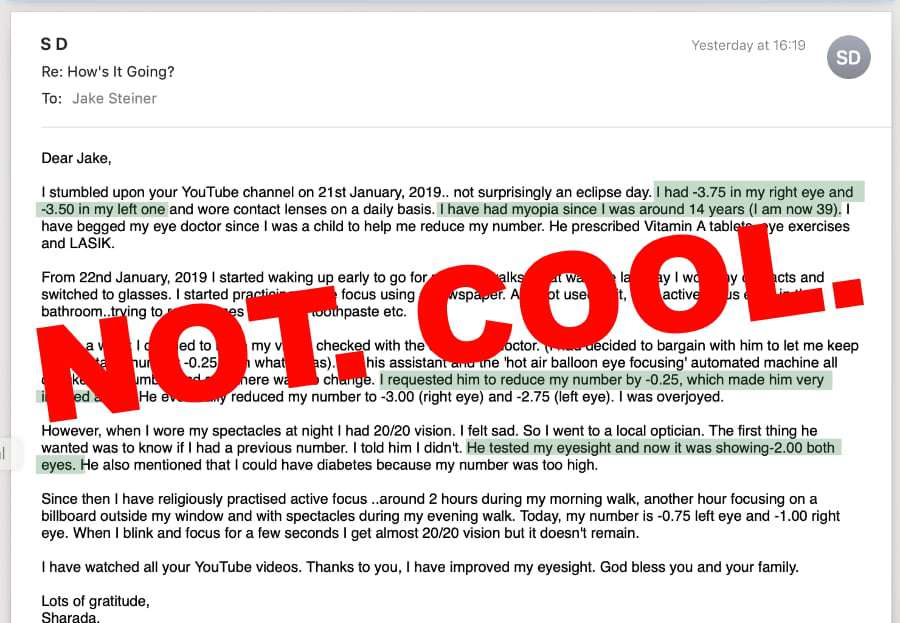 Never Let Your Optometrist Do THIS 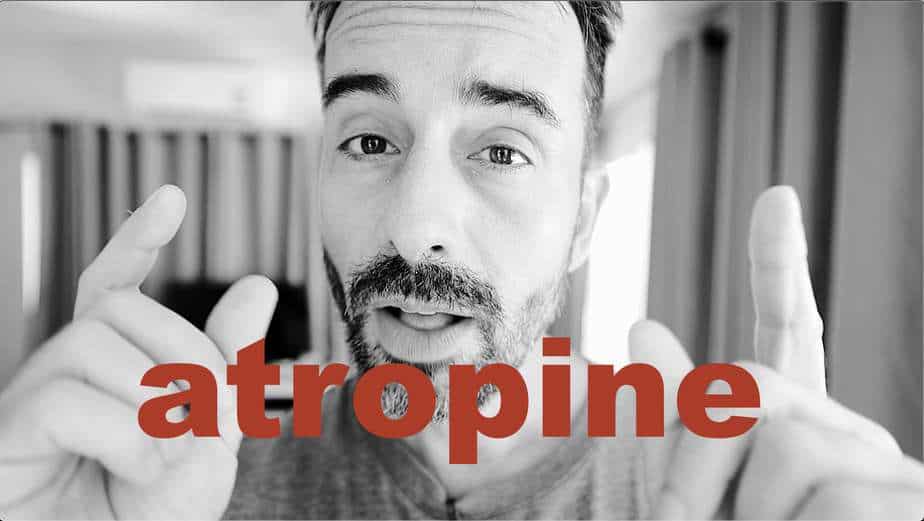 Atropine Eye Drops (For Your Keeeeds?)