M.D. Thoughts: Playing By The Rules

Yesterday’s post (about the optometrist comments about me) prompted a whole slew of interesting e-mails, and this comment that sums up a lot of the suggestions: Richard K. Bernstein was an engineer who found a […]

Yesterday’s post (about the optometrist comments about me) prompted a whole slew of interesting e-mails, and this comment that sums up a lot of the suggestions:

Richard K. Bernstein was an engineer who found a way to treat his own type 1 diabetes but no one would listen to him. So, after making a bundle bringing a company public (sound somewhat familiar?) he started medical school in his mid-forties. Now he’s an MD and at least a lot more people take his books seriously because of his credentials. The American Diabetes Association and almost all endocrinologists still oppose him but he is treated as a serious interlocutor.

Peter Attia was an MD and then a McKinsey consultant. He read a book by Gary Taubes that changed his views on human nutrition and then realized that the only research in the field was inadequate. So, he formed an organization which received a $7.5 million grant this year to do truly independent research.

That doesn’t mean you need to get a degree. I have no idea what the politics of optometry are. But I would think that you would really need an MD, not an OD, to be taken seriously. Your strategy of collaboration with those who are degreed makes sense to me.

You guys all make a great point.

And I have the time to add a little study to my daily routine.  The biggest hurdle to sort out in this line of thinking is location dependence.  I haven’t spent more than a year or two in any one country (continent, really) in a rather long time.  There is the geographic credibility of a degree to consider (hey look at my degree from … Thailand – doesn’t sound completely reassuring).  But do I want to hang around Boston for the next number of years?

In other news, there is some interesting astigmatism troubleshooting happening in the forum right now.  You probably know how much I advocate for reducing prescription complexity when possible, and this latest discussion well illustrates why.

Unfortunately complex prescriptions is not always something you’re getting much choice in.  But if your optometrist is the cooperative sort, ask for less astigmatism correction during your exam, and see how much of it you really actually need.  I personally would rather compensate with a slightly higher spherical (half diopter spherical for every full diopter cylinder usually does the trick), and skip as much of the axis specific correction as possible.

This of course, just philosophical discussion (and either way, everybody’s eyes are different, you’ll have to evaluate your own situation).  You may notice in the forum as well as some of the progress reports how a lot of time you don’t need most (or any) of the astigmatism correction for close-up.

What was going on there?  Just the usual with trolling optometrists.  You can’t control myopia unless you prescribe this or another big pharma product, etc etc, you’re all idiots because no degree and your progress reports also, meaningless.  That, the verdict from myopic myopia control experts.

Next up, investment advice from a broke financial planner.   Food tips from the obese dietitian.   And a great DUI lawyer, except you need to pick him up because the courts revoked his driver’s license. 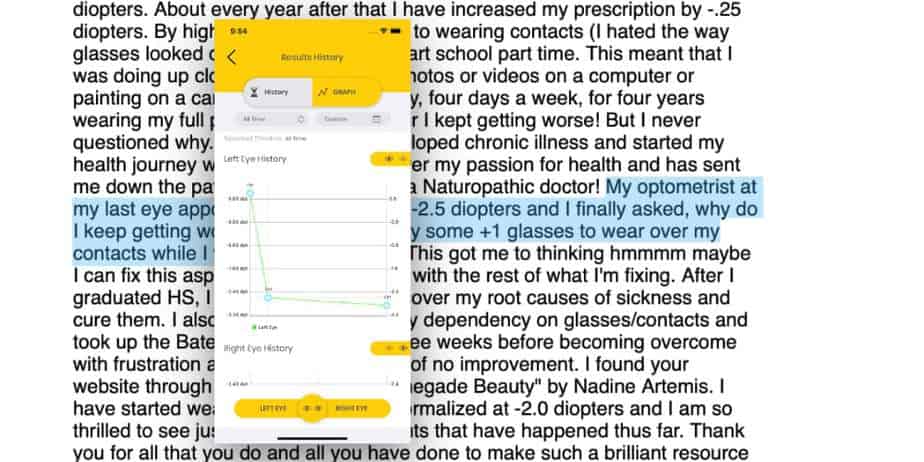 Optometrist: Wear Plus Lenses Over Contacts 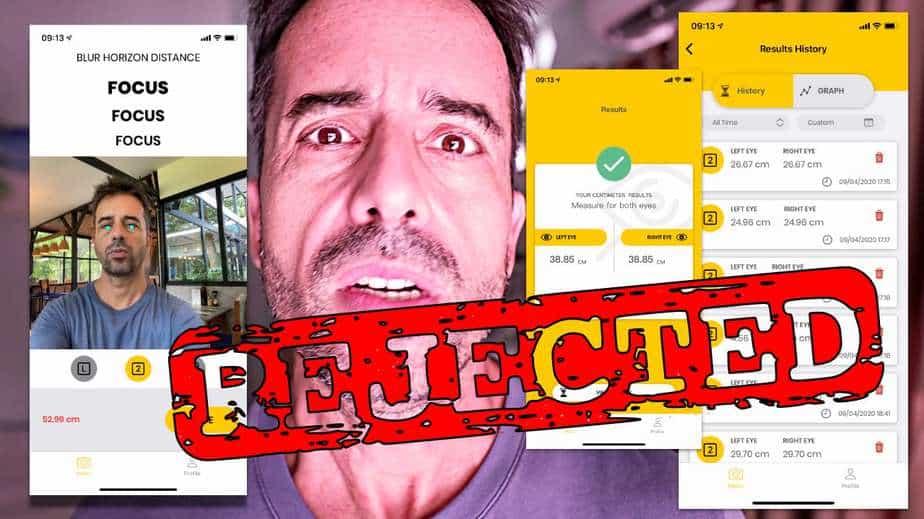 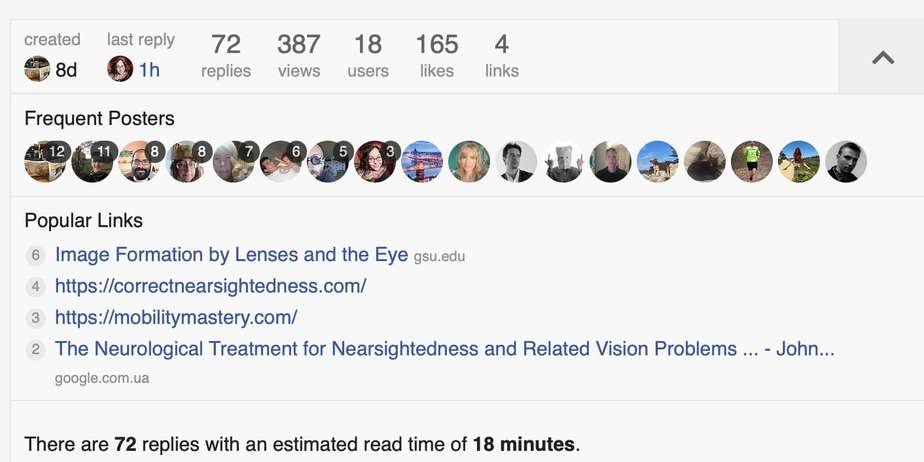