A Brief History of Myopia Correction

Written by DespinaContributing Optometrist Myopia correction goes way, way back. The concept of myopia has been known for over 2000 years and was first described by none other than the ancient Greeks. It was a […] 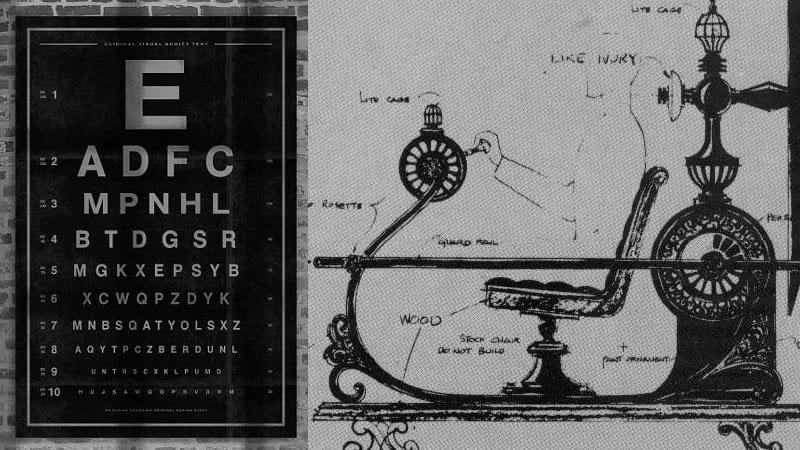 Myopia correction goes way, way back. The concept of myopia has been known for over 2000 years and was first described by none other than the ancient Greeks.

It was a lot later, though, around 1000 AD, that our anscesters noticed that a curved piece of glass could magnify and clarify things, and this was credited to the scientist and mathematician Alhazen, who first described the many properties of light. First corrections were for presbyopia and long-sight. Myopia correction came slightly later.

Here is a brief timeline of visual correction through the years:

1286-  The first eyeglasses were invented in Italy by Salvino D’ Armante, for the correction of presbyopia and long-sight.

1451-  The first eyeglasses were invented for the correction of myopia, by a German cardinal.

1825-  Lenses for the correction of astigmatism were invented by George Airy.

1887-  The first contact lens was manufactured, made from glass and covering the entire eye.

1974-   The first surgical procedure for the correction of myopia, Radial Keratotomy, was invented in the Soviet Union.

1983-   The concept of using an excimer laser on the human eye was introduced, by Dr. Steven Trokel.

1999-  The first type of Laser eye surgery was approved by the FDA.

2002-  Overnight Orthokeratology (contact lenses worn during sleep to mould the cornea) were approved by the FDA.

2007-  Jake Steiner developed the Steiner Method for controlling and reversing myopia without surgery.

So there we have it. We have gone round in a big circle, from basic corrective methods to one technological invention after another, and back to basics again. The story should end here really, but will it? We shall see. 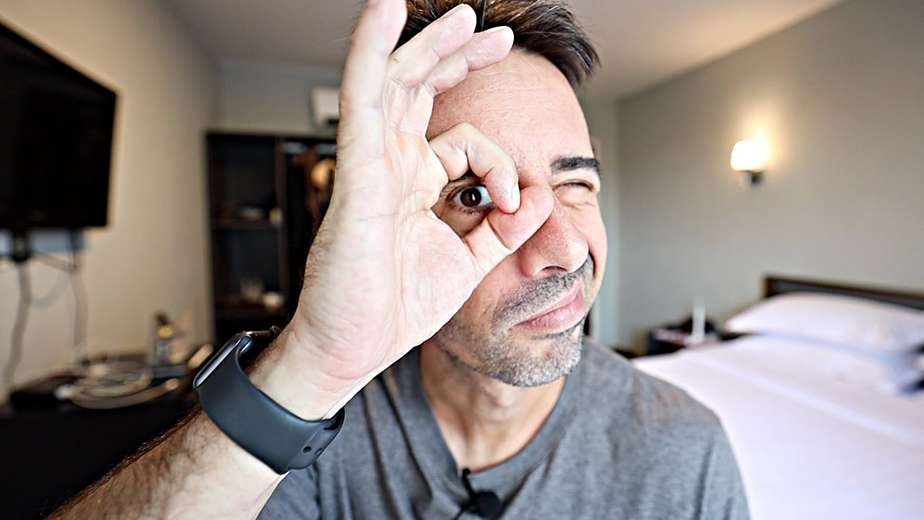