Note: Also available as an episode in the Shortsighted Podcast 🎙.  To listen to it in your favorite podcast player, see our podcast page  for all available directories.  Greetings from Meow-town.  Another day, another now-video-style progress […] 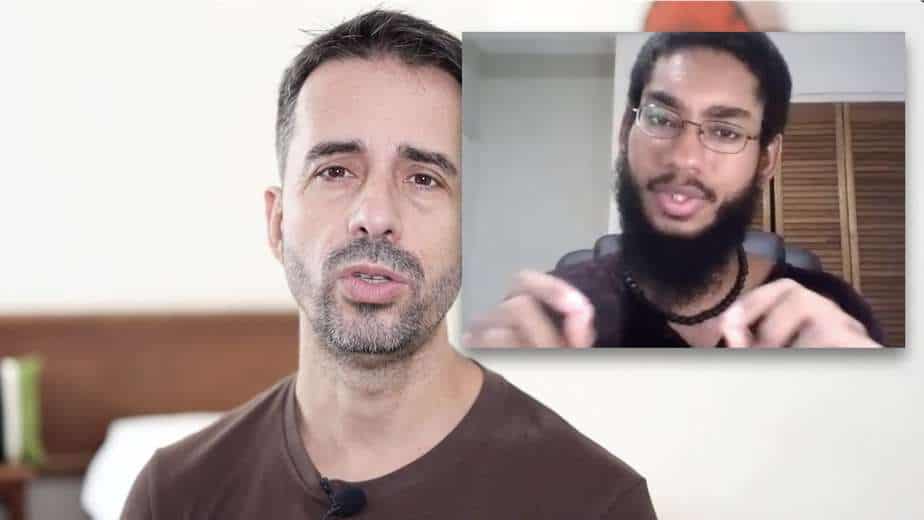 Note: Also available as an episode in the Shortsighted Podcast 🎙.  To listen to it in your favorite podcast player, see our podcast page  for all available directories.  Greetings from Meow-town.

Another day, another now-video-style progress report.  As much as these are more resource consuming to do, I can still feel all the meh-attitudes wafting up to guru mountain from the peasantry below.

Having a hard time giving a f*k, today.  Should not write this post.

Yes, we did say ‘peasantry’.  If you’re reducing your myopia, if you’ve ready any amount of the thousands of studies dating back five decades, you know full well that myopia is a made up ‘condition’ that makes billions of dollars in profit, and keeps the masses of sheeples happy and obedient and glued to their screens.

It’s hard to care.  Or have any amount of respect for stupid.

Sure, just like you, I too had no idea about myopia.  I wore the glasses, not questioning it.  That’s fine.  But here, even when I post these videos, in response to people saying that e-mail improvements could be faked, the response is still the same.

The response being, “oh but my optometrist said ….”.

Your optometrist is an idiot.  His job description is to sell you glasses at a 5,000% markup.  He’s going to do this with whatever barely tenable backstory that his joke of an ‘educational’ institution has taught him to believe.  You’d have to be an idiot to be actually in the profession, actually have paid for the biology books, and not have a shimmering clue about what causes eyeball axial elongation.  And yes, many of them are nice people and entirely not deserving of this vitriol (but also, idiots).

Maybe this is why old Jake-asaurus lives in an off-grid jungle.  Jakey who just doesn’t get modern life, and the temptation of that new Toyota and the gated subdivision and the zero percent interest financing.

We’re never, ever going mainstream.  Clearly.  Because this pretend guru has no financial motive, doesn’t want the fame and adulation of a fickle and as already discovered, dumb mob of consumption obsessed sheeple humans.  So all you find here is truth, and rants.

Also nothing against Insta-whores.  I for sure follow them, they’re great.

And here’s Ade, who without any cause just got sucked into the most ranty of all rant posts.  I’ll try to be good and delete all above parts as usual once I get the tiny brain back to all calm and society acceptable.

He had nothing whatsoever to do with this.

It’s just that myopia is as ironic metaphorically as it is actually.  It’s a condition of asking no questions, of paying no attention, of ignoring all the signs, of spending money on symptom-treaters and obediently scrolling through corporate feeds and ads and … I guess it’s just like ancient Rome, just more fancy technologically. 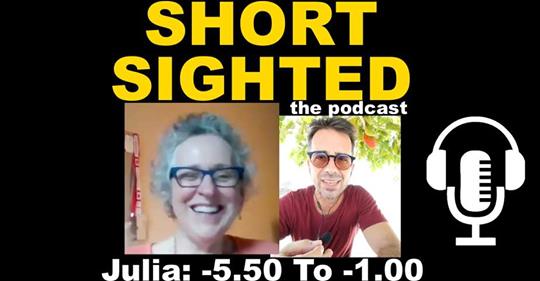 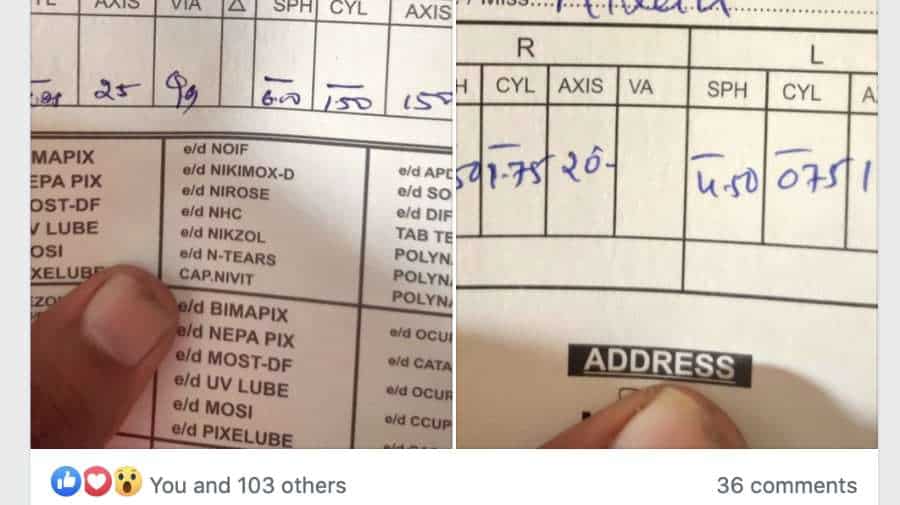