Step Into My Time Machine

First rule of endmyopia club, let’s have fun with all the things. Yesterday, the drama with Bates fans in the Facebook group.  That’s fine, let’s get all wound up on occasion.  Then Jake says, enough […]

First rule of endmyopia club, let’s have fun with all the things.

Yesterday, the drama with Bates fans in the Facebook group.  That’s fine, let’s get all wound up on occasion.  Then Jake says, enough with the Bates talk.  But even then, several people still have to have the last word.  If you like to read into things, you might almost think they’re heckling the poor old frail eye guru on his little mountain hideout.

“Think about it Jake, you are the modern day Bates.”

“Yea Jake, it’s not pro-Bates or anti-Bates, it’s about aaaaalll the unicorns!  Frolicking together.”

Every single notification in my Facebook tab leads to those five letters, and you know the cute little kittehs are snickering on the other side of the screens, clicky clacking comments on their keyboards.

It would be incredibly boring if we only pontificated about science studies and diopter discussions.

So here.  Instead of getting back to meaningful topics today, I had to make, edit, upload a video on the subject to the cesspool of YouTube (that’ll not at all turn out badly).  And make a video thumbnail, including finding the most expressive possible font and dangling eyeball.

Remember, you direct the conversation.  I talk about what you guys want to talk about.

I call it productive procrastination.

And maybe it’s all worthwhile to a few who are torn on where to start.

Luckily you have plenty of options.  Including:  1) Old timey methods, in a space safely preserved from any modern scientific discoveries.  A time capsule, as it were.  Use your computer to dial in the right sites to go back in time by a century, get dusty, mothball fragrance wafting vision advice from a dude in 1890.

Or 2) head into the future, for cutting edge methods.  With a bunch of science fallen into the hands of a dubitable but regally bearded  eye guru.  Of the future.

Imagine if these concepts make it into the mainstream one day.   Our kids one day would be able to go to an actual optometrist for natural myopia prevention advice. 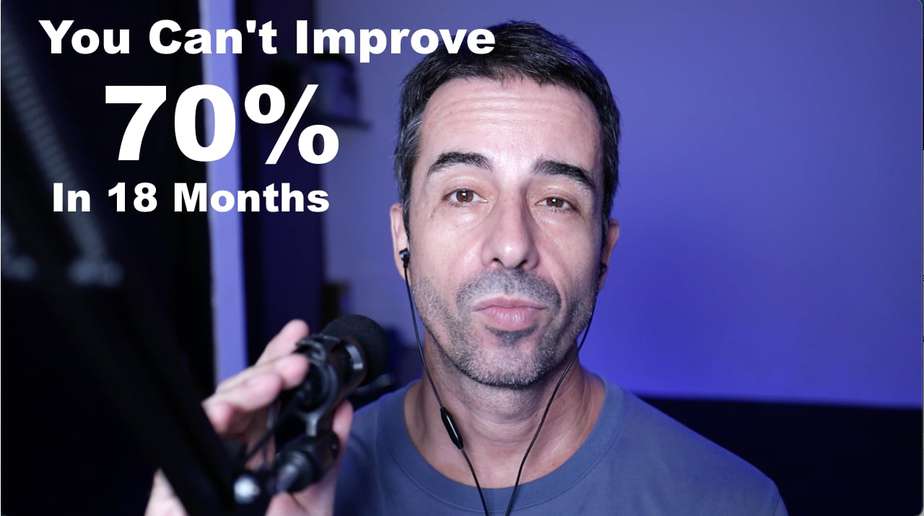 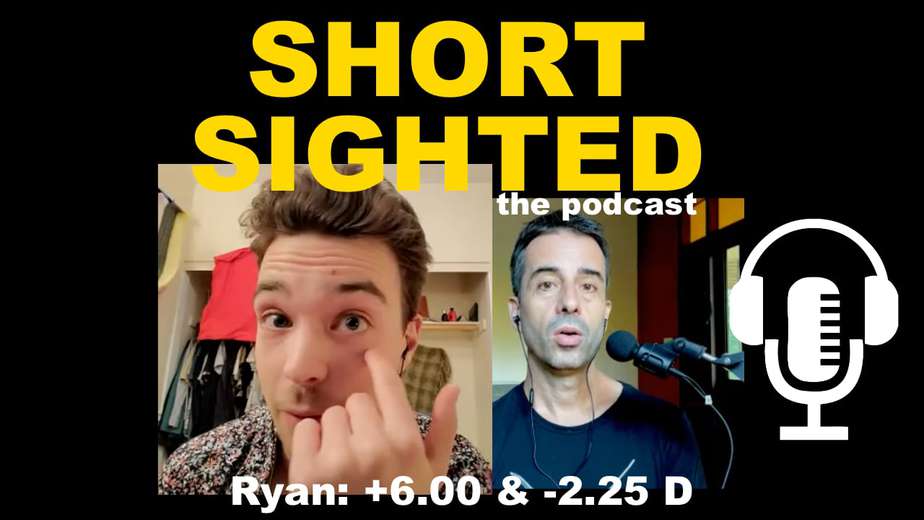 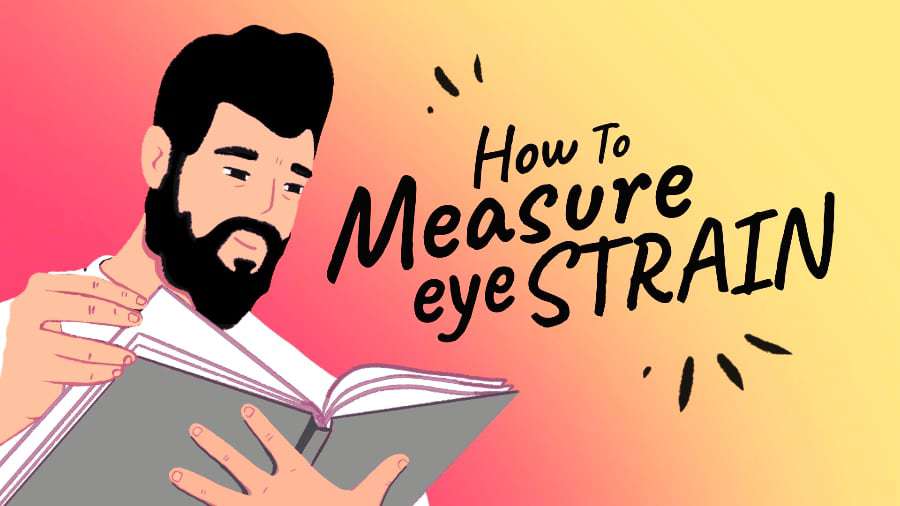 How To Measure Eye Strain (Animated)