Here’s What: Nobody Gives a F**k

Eyes, who even cares about eyes bro. 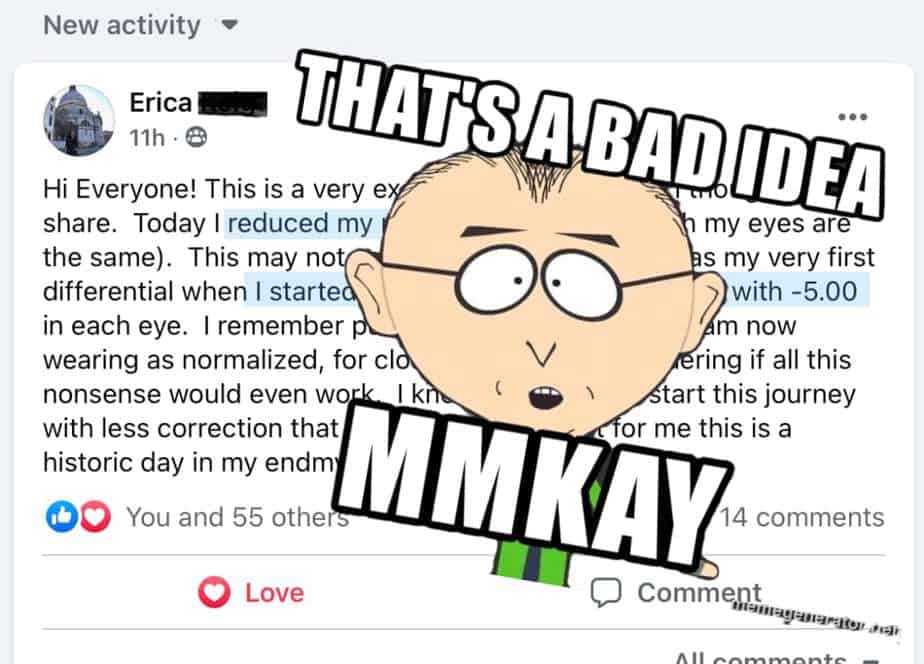 Benefit of having a counter-optometry-myths bloglet that nobody reads, and information nobody gives the vaguest sh*t about.  You can basically say whatever you want, without being cancelled or otherwise mass-idiot-mobbed by shut-in dorks with no social skills or worthwhile aspirations (aka all of reddit, Twitter).

Humans to a great extent, are low expectation sheep minded creatures.  You tell them what to do, how to live, what to think, and they’ll do just that.

For random example and because ole Jakey’s got some kids about to go to school:  Do you really need eight zillion years of “schooling”, when all known science and even various university administrators admit freely that you remember less than 5% of all that so-called education?  What you’re actually learning from a young age, is to sit still for long periods, and accept all manner of completely irrational authority.  It’s how large scale society works.  You need lots of drones for everyone to play along with collective (in-?)sanity.

It’s playing out right before your eyes, with the latest saga and machinations of all the fun going on currently (2021, if you’re reading this in the unknown future).  It’s how the Soviet Union worked, and Nazi Germany, and whatever the f*ck is going on today all over the world.

Myopia and glasses and this entire superfluous topic of getting rid of an imagined mysterious genetic condition, par for the course.  Nobody cares.  You need to put on plastic lenses every day just to see around you?  And science says there’s no illness and you could reverse the problem?

Meh who cares, they say.  They’ve got menial jobs to tend to, social media to scroll through, vapid opinions to share in nobody-reads-them comment threads.

No time or point for self reflection or improvement.

Oh, here’s Erica, a counterpoint to this little rant: 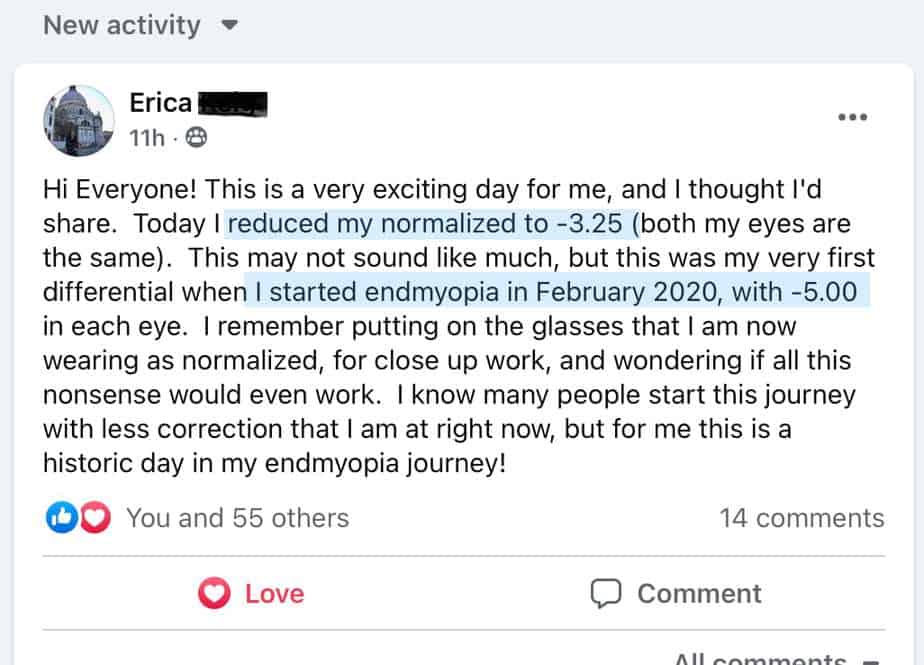 Ok so some people care.

It’s shocking really, the state of human large group behavior.  But not surprising.

Yours truly made a fairly conspicuous amount of financial freedom credits in various ways over the past decades.  Lived in broken down cars, sleeping long frozen winters in metal boxes, survived on sample grocery store food and showered in cheap gyms.  Rather than spending money on rent and utilities and car payments, saved every penny to escape the machine and find freedom.  Paying salaries while living like a hobo.  Sure, random people are casually envious today post-all-efforts, but friends have ever taken me up on offers to help them become similarly unshackled from quasi slave-ish 9 to five existences.  Short term sacrifice for long term gain?  Not how the human brain likes to operate.

People are just fine not reaching up.  Not living a life like they’ll actually die, and want to experience something worthwhile on the way.  Shit job, fine.  Idiot boss, oh well.  Can’t see?  Yea well who cares.

It’s making me want to shake people.  But then, why bother.

Maintaining endmyopia is a bit of sanity.  Seeing how some people actually take to somewhat complex information, explore the meaning of ideas of Beardly subterfuges, going out on a limb, reducing their lens dependence, making actual changes that may improve their existence.  It does make an old begruntled vagabond happy and slightly counteracts my general lack of faith in humanity’s point or future.

You need to be able to see.  If you don’t care even about your eyes, where are you going to end up?

Obviously you care.  Be weird.  Don’t fit into the giant sheeple machine.  Go make some 20/20 gains.

Evolution’s only judgment, is what survives. 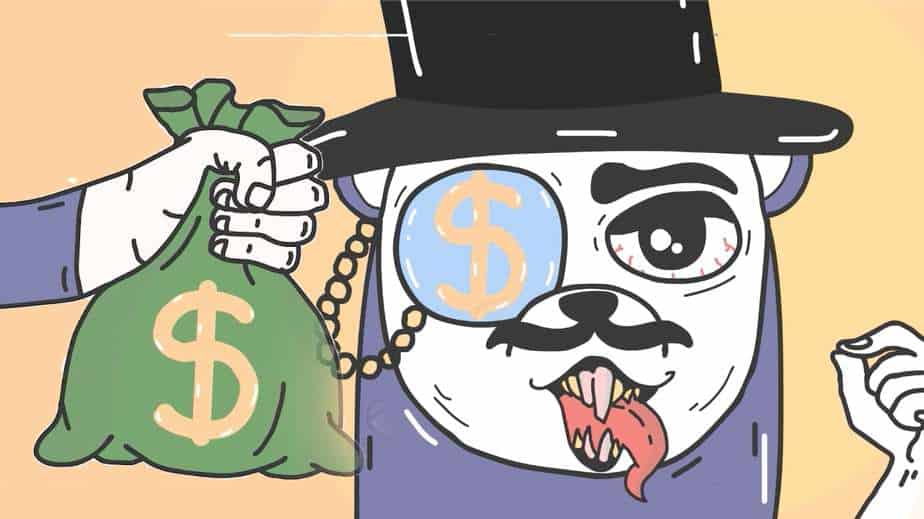 “You Need Glasses”: A Story About Profit 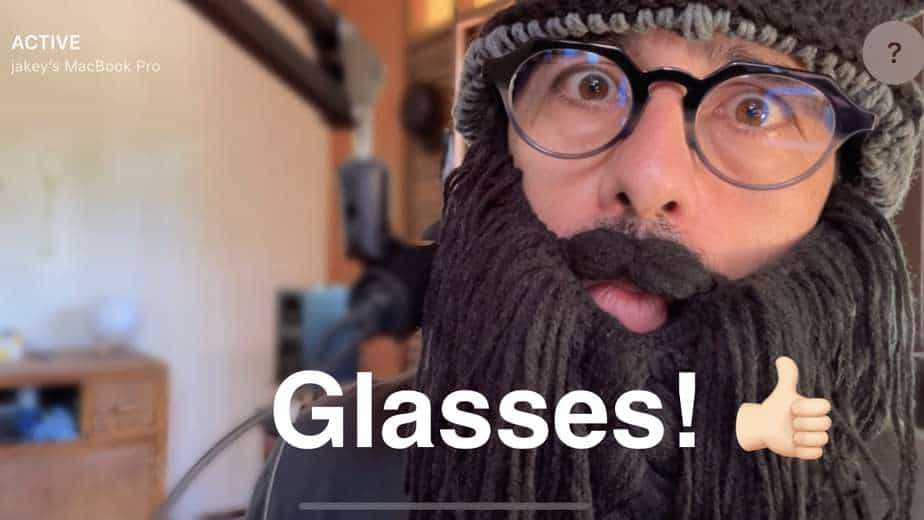 5 Reasons: Why Glasses Are Awesome 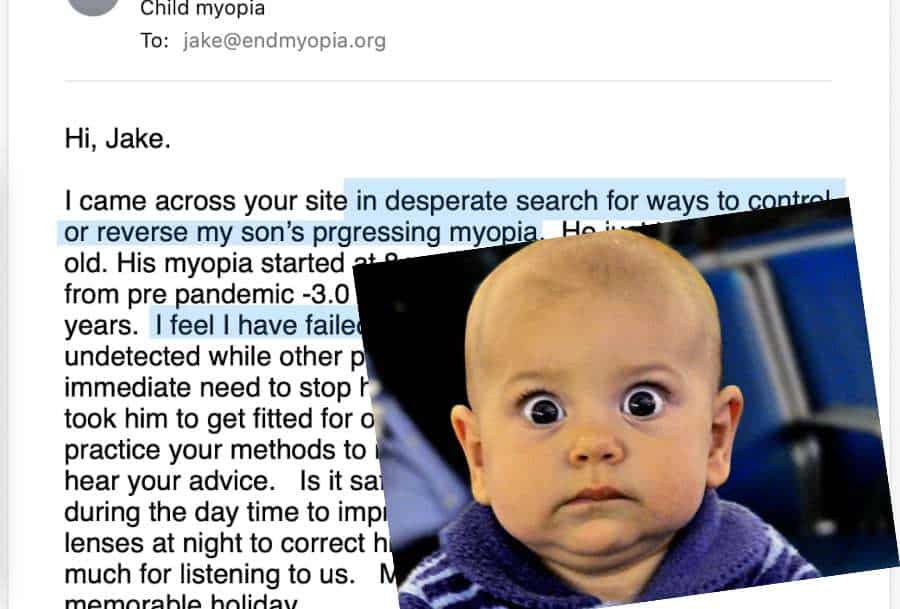