Is Going Outside The “Cure” For Myopia?

Go outside, don’t end up with glasses.  Or so some will tell you.  Any truth to this? There was quite a bit of media coverage recently, about another circle jerk of a poorly designed study, […] 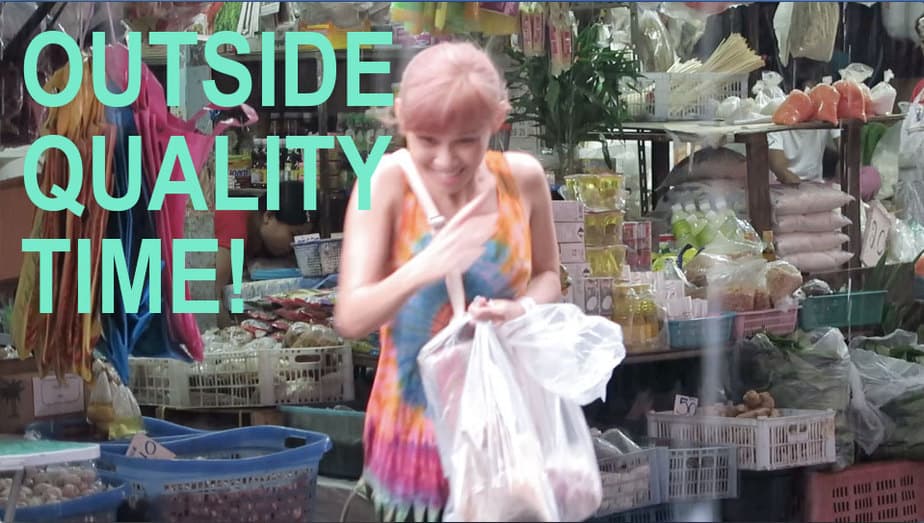 Go outside, don’t end up with glasses.  Or so some will tell you.  Any truth to this?

There was quite a bit of media coverage recently, about another circle jerk of a poorly designed study, taken out of reasonable context, turned into the soundbite of “go outside, don’t need glasses”. 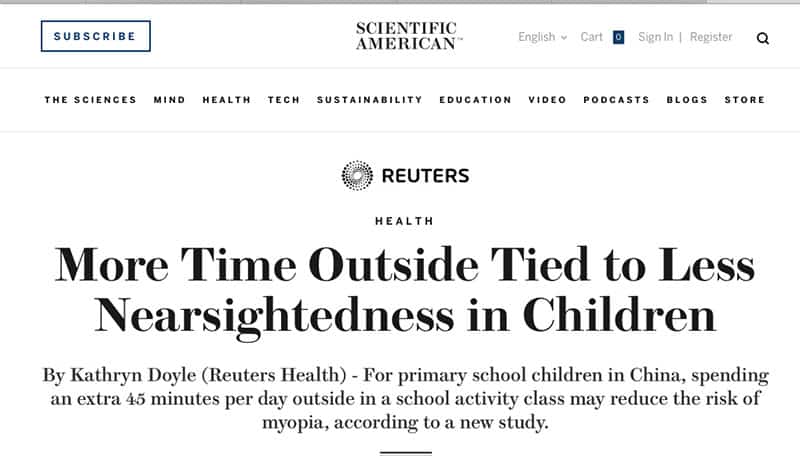 “There were some studies suggesting the protective effect of outdoor time in the development of myopia, but most of this evidence is from cross-sectional studies (survey) data that suggest ‘association’ instead of causality,” said lead author Dr. Mingguang He of Sun Yat-sen University in Guangzhou. “Our study, as a randomized trial, is able to prove causality and also provide the high level of evidence to inform public policy.”

(is that truly going to be your scientific counter argument, Jake?)

How does this nonsense ever get published, and re-published, in all sorts of mainstream media?  If you haven’t caught on quite yet why “45 minutes outdoors may reduce the risk of myopia” is correlative nonsense made out to look like a causal relationship, I’ll explain in a moment.  But first …

You’ve got “journalists” who get paid about 25 USD per article.  Yes, it’s true, more often than you want to imagine, even major news outlet writers are being paid as contractors, and basically in peanuts.   It’s really no wonder you get this parrot level of journalism quality.  And you’ve got “doctors” (good gods Jakey loves quotation marks, whenever talking about various establishment credentials) who vomit out these studies, devoid of any semblance of logic or reason.

Early myopia, pseudo myopia, is a focusing muscle strain symptom.  Yes, being outdoors coinciding with less screen time, you’ll have less focusing muscle strain.  You could also hang out in the basement rebuilding vintage motorbikes, though, and still not become myopic.  It’s not the fact that you are outdoors that delays myopia onset, but rather the fact that you’re not in front of a screen.  Being outside is fortuitously coincidental  and makes for nice Facebook shareable headlines.

Causality is a complicated concept to some, and poorly derived conclusions abound. 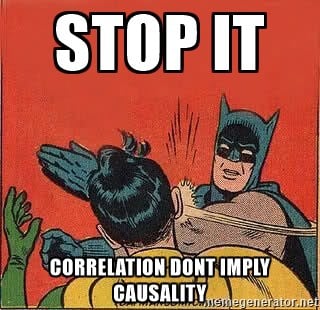 Looking at you, Dr. Mingguang.

We should pay one of the journals (yes, the system isn’t based on merit and wisdom, but mostly just cash money) to publish a study of our own.  I want to show how rebuilding vintage motorbikes delays the onset of myopia.  Maybe get a sponsorship from Ducati out of it.

Of course the majority of the stimulus that does yield notably improving eyesight happens during outdoor time, but that’s because you are also working on challenging your eyes, and providing positive stimulus.  In other words, you’re not just outside, but you’re outside, and you know what you’re doing.

Here’ the video edit of some outdoor musings: 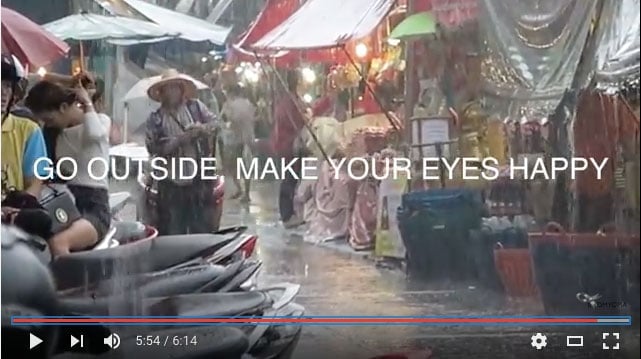 Give it a quick thumbs up, and subscribe to the channel while you’re already over there. 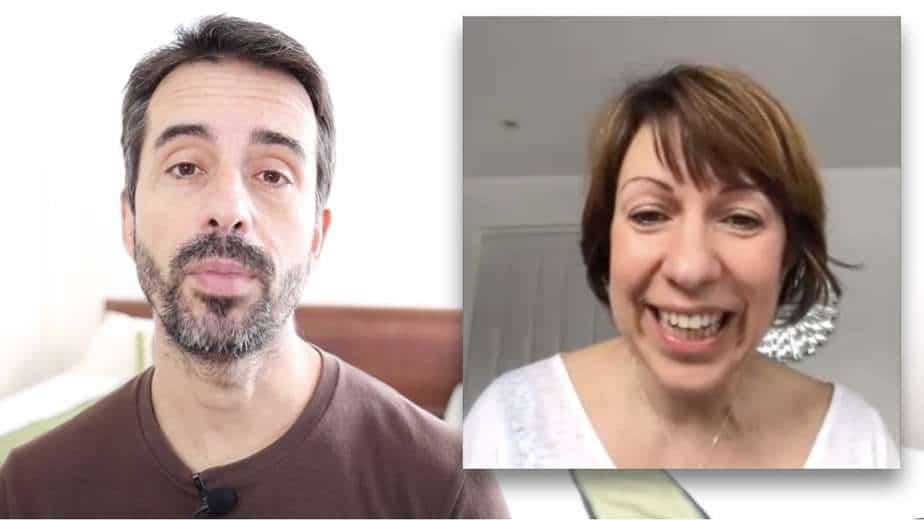 Audrey: -2.75 To No Glasses | Shortsighted Podcast 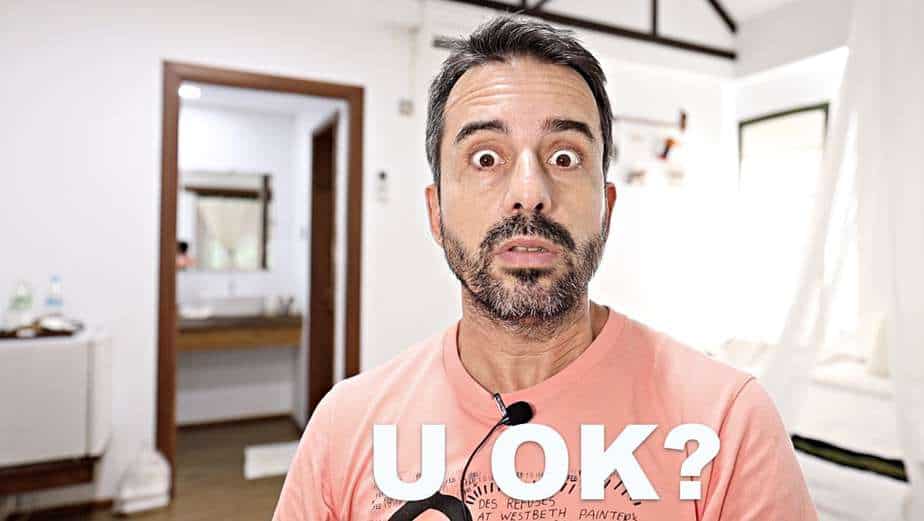 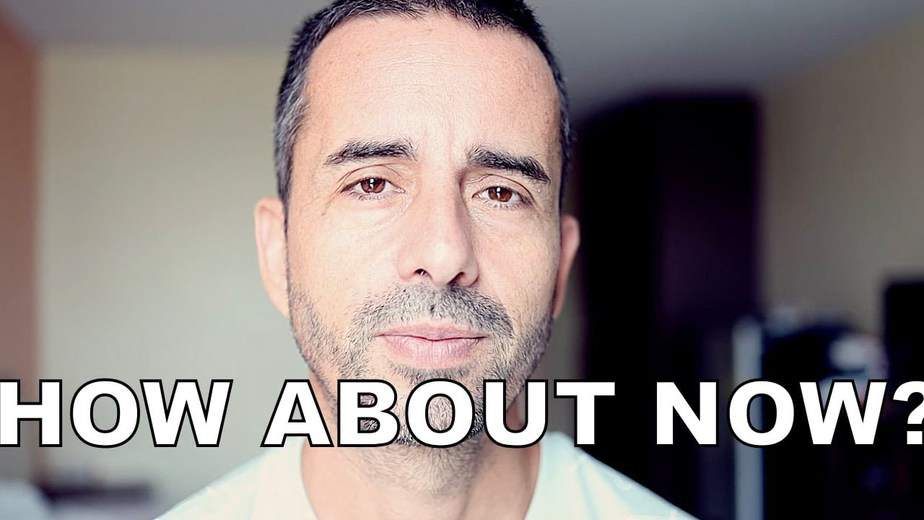 Video: Should I Reduce My Diopters?