Ocular dominance. Aka. the thing that you can spend about four seconds to look up in Google and realize is a real thing.  Also the thing that retail optometry has apparently never, ever heard of. […] 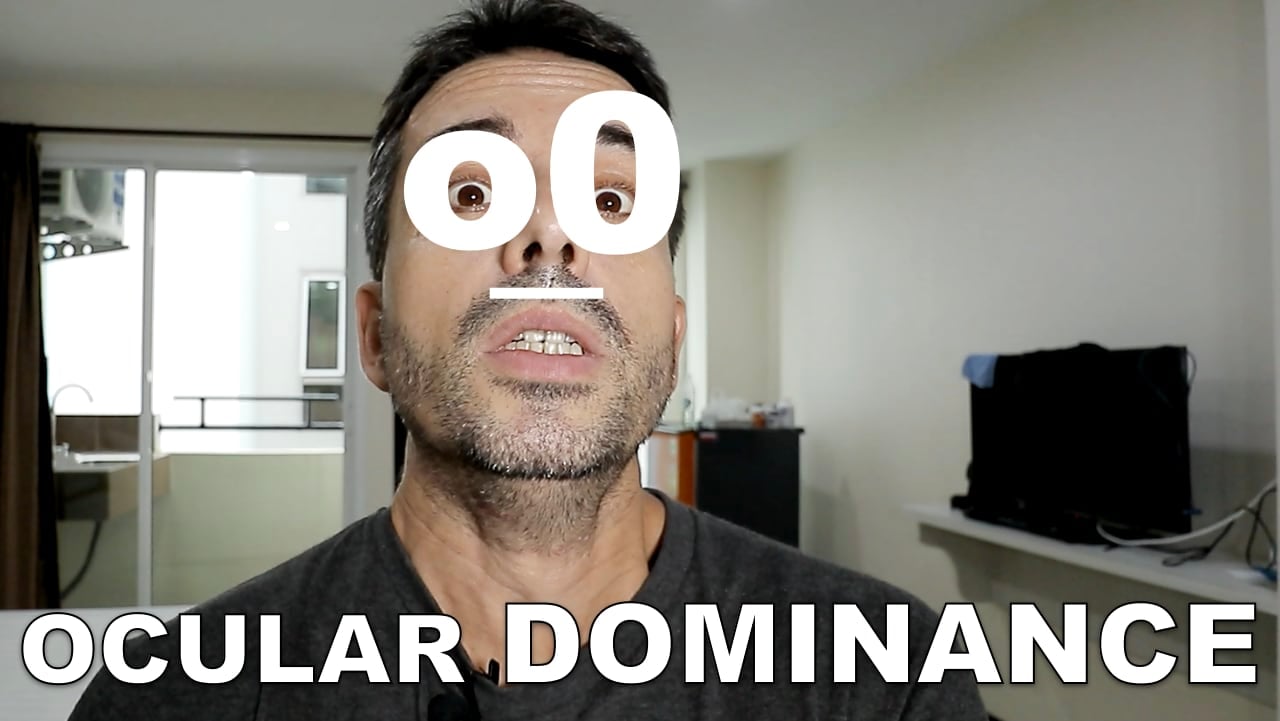 Aka. the thing that you can spend about four seconds to look up in Google and realize is a real thing.  Also the thing that retail optometry has apparently never, ever heard of.

Ocular dominance, in briefest explanatory form, means you having one eye that’s “stronger” than the other.  You see farther, sharper, focus faster with your dominant eye.  Ocular dominance, you have it.

So that begs the question, why did your first glasses then have an uneven diopter ratio?  Why did you get one stronger lens than the other?  Because … gasp, the genius optometrist surmised that you have a weaker eye?  Was dude bro vision biology basics educated enough to go, well gee wiz that’s just ocular dominance, hence the diopter correction should be equal for both eyes?

No, darlings.  No and as usual poking holes into everything that is retail optometry, is as simple as it’s endless in its examples of poignant pointlessness.   (We just talked about astigmatism, a similarly poorly conceived hack.)

The contrarily non pointlessness of this little excursion into vision biology is as much to show how poorly conceived modern retail optometry truly is, as also to help you get yourself back on track.  If you have a gigantic diopter ratio (difference between left and right eye diopters), you will have to get on to undoing the grotesque eyeball mis-shaping created by those unequal lens corrections.

Let’s get to gettin’, then.  In video format no less:

Look at that face!

Also yes, I do realize that the blog title isn’t proper German.  You’re getting free sagely advice here.  That does include having to occasionally cope with the subtly twisted and largely inconclusive humor that is the esteemable Baroness Gertrude Von Jakensteinen.

Don’t go monkeying with lenses till you understand the full picture.  Learn first, then apply. 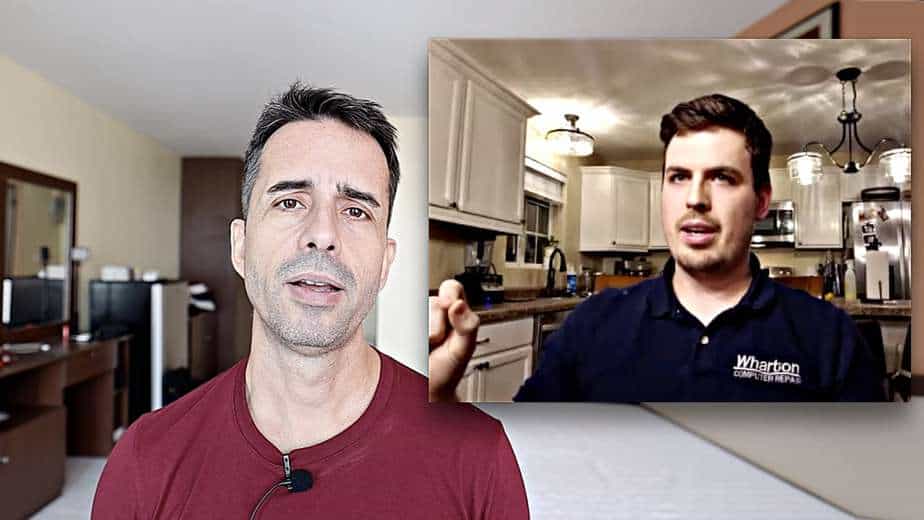 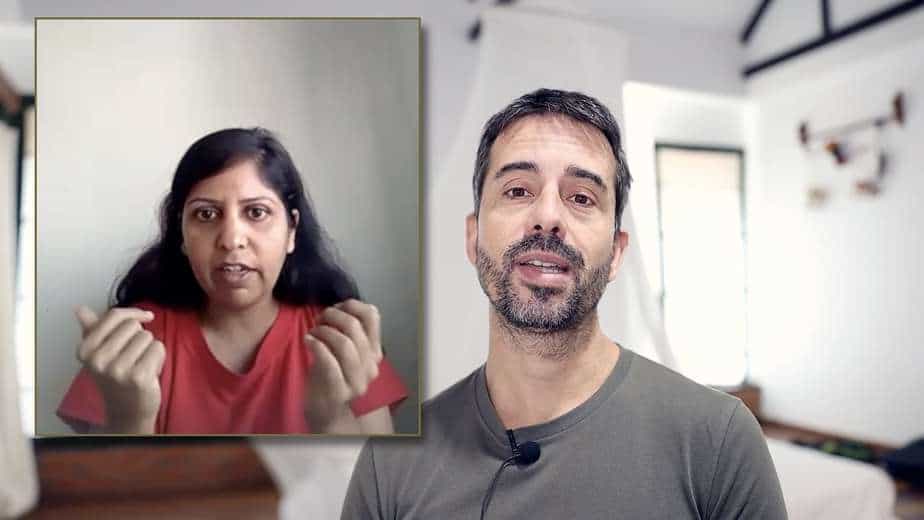 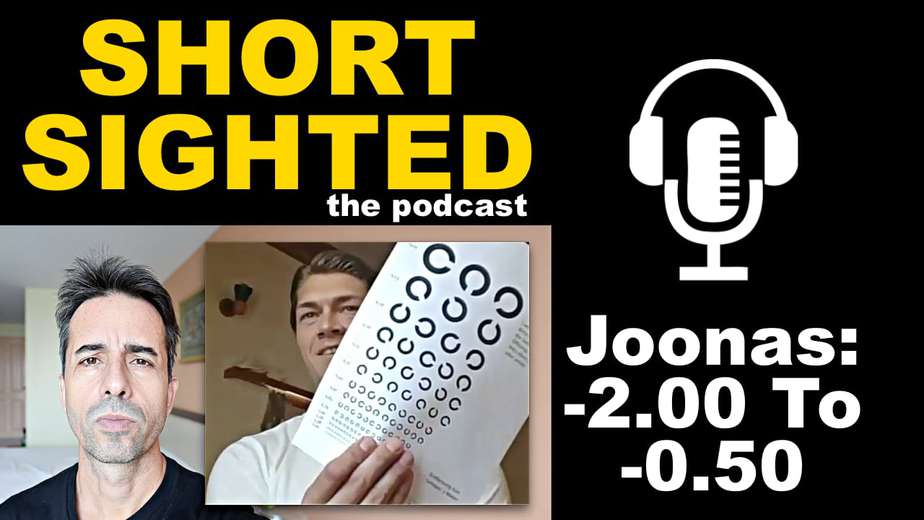