Always trust the people who sell you stuff, to tell you what's good for you.

You won’t truly start to get to know your eyes, till you take off those glasses.

It’s weird to be the dude forever and repeatedly saying the thing that should really be self evident:  Your eyes are fine.  Meanwhile the establishment selling you a ‘treatment’ at 5,000% profit markup, a treatment that keeps you coming back for more, higher doses, that establishment – are lying to you.

Of course exploring these things depend on your disposition.  Some people are trusting.  That’s probably good and feels nice and works out and has it’s place.  Other people, less trusting.  Others yet, plainly disagreeable and filled with sarcasm and rants.

Like the most wholey-iest of gurus.  Always looking upon proceedings with dubiousness and disinclinations of faith-s.

Once in a rare while Jakey is right.  Like about every single last thing that retail optometry is telling you, being a giant pile of lies and ignorance and profiteering.   And that everything worth knowing about myopia is easily found in clinical science and that reversing your diopter dependence is eminently feasible for all.

Here’s an e-mail from Libby, a new explorer of the wholy shrines of endmyopia: 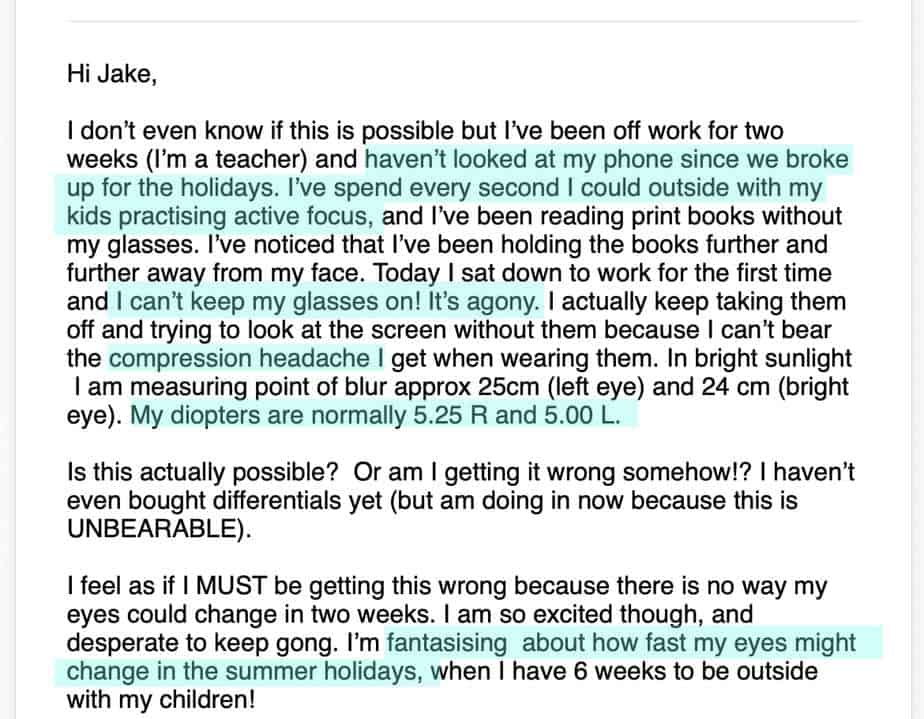 Would you just look at that.

So Libby is dipping the toes into the waters of eye wisdoms.

And finding what has been foretold many times.  Between close-up strain ciliary spasm and general overcorrection of diopters, it’s common that you can reduce a diopter – before you even truly get started.  You start to understand your own eyes, regain strain awareness, getting a sense of agency, data to start questioning the monkey show of a nonsense narrative from the for-profit 100 billion dollar a year mainstream of optometry hacks.

Jakey doesn’t care either way.  Go full rabbit hole, become a BackTo20/20 member.  Or also, don’t.  Jakey has already made all the money.  Try it, don’t try it, remain a slave to some weird illogical retail optometry dogma, or free yourself from lens dependence.  You decide what’s best for you.

Humanity has far bigger issues than just their very obvious literal and figurative shortsightedness.  The last few years have been just another chapter is endless f*ckery.  From vaccines that very clearly do not seem to work entirely as advertised, to wars that are just plain insane, to the shocking level of thievery in government money printing.  The forthcoming inflation that is about to be visited on all of the peasantry that doesn’t hold the reigns of power will be … eye opening.

Luckily at least some of us are losing trust in mainstream media, less blind faith in endless symptom treatments, a bit more asking questions, a bit less towing the party line.

Either way, kittehz.  Follow the path to the light, or sit in darkness.  It’s all your own personal journey. 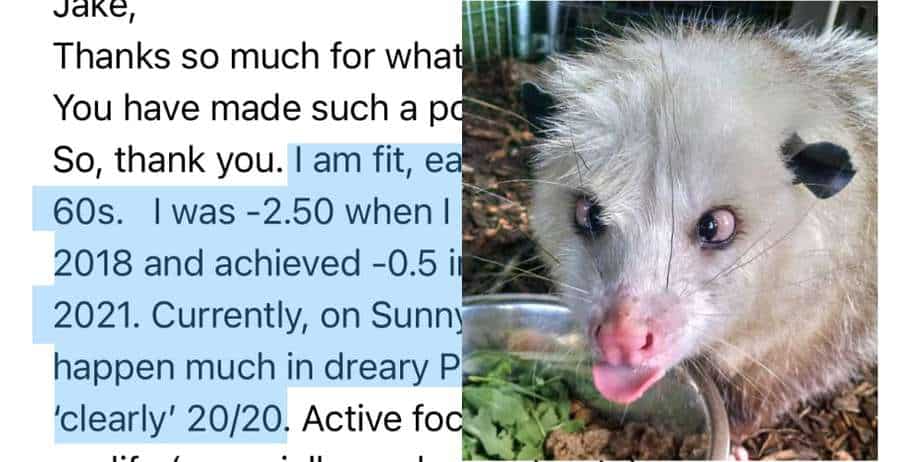 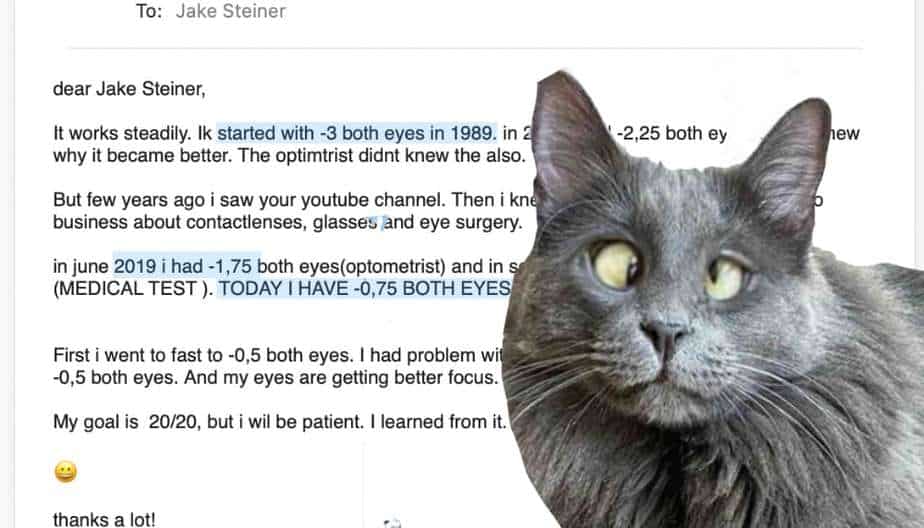